Our team includes some of the industry’s most experienced manufacturing professionals, who work to foster an innovative environment and excellence in all aspects of our operations.

For over 5 decades Orange Research’s innovative solutions have met the changing needs of our customers, and we are proud to have earned the reputation as “the differential pressure people.” 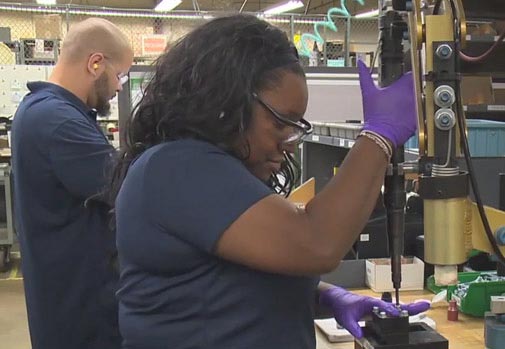 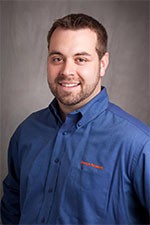 Peter has been employed by Orange Research since 2002. He actually worked at the company part time for a few summers before that, sweeping floors, or building & calibrating products.

Peter has a BS degree in Computer Information Systems from Bryant University and an EMBA in Executive Business Administration from the University of New Haven.

Peter came to the company full time in 2002, starting in manufacturing as the Production Assistant Manager, quickly moving into the position of Production Manager. In 2014 Peter moved to the Sales Department as a Sales Representative where his outgoing personality allowed him to learn much more about the customers and markets the company serves.

In July of 2020 Peter took on the role of President of Orange Research. He follows in the steps of his father, Paul Hoffman, and his grandfather Les Hoffman, who started the company in 1968.

Peter is involved in a number of manufacturing organizations in Connecticut including, ManufactureCT, CBIA, and is a member of MCAA 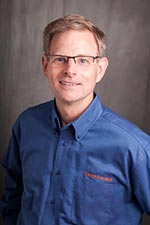 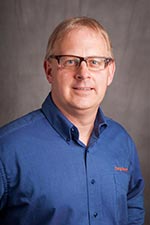 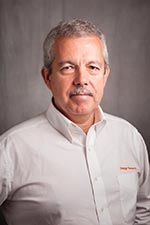 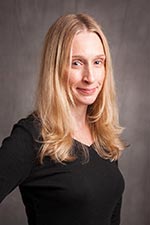 About Us → Employment → History →
Our Name → Differential Pressure → Flow →

WARNING: Some of our products contain Nickel, a chemical known to the State of California to cause cancer. For more information go to: www.p65warnings.ca.gov